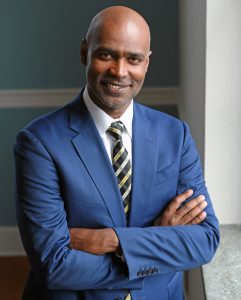 Dr. Ivan Joseph inspires people and teams to achieve more than they dreamed. An award-winning coach, educator, and leader, Joseph has spent his career leading cultural transformation, helping people believe in themselves, and creating cohesive teams. He speaks about self-confidence, embracing the “grit” to persevere despite setbacks, and leading teams to success, drawing from the lessons he’s learned from a life in sport. Dynamic and engaging, Joseph always leaves audiences with a memorable experience that adds value long after the presentation ends.

Joseph has coached national and world Champions and Olympians. He has set multiple records as a national level coach and led both men’s and women’s teams to #1 National Rankings and was the named NAIA National Coach of the Year.

As Director of Athletics at Ryerson University, Joseph led the athletic program to national prominence. The Ryerson Rams won provincial and national championships for the first time in the institution’s history — while achieving GPAs higher than the student body average. Joseph also spearheaded the landmark $100 million renovation of the historic and beloved Maple Leaf Gardens. In this new culture of belonging and pride across Ryerson’s diverse urban campus, student-athletes broke records with their athletic, academic and outreach activities.

Currently the Vice President of Student Affairs at Wilfred Laurier University, Joseph leads the university’s effort to promote interconnectedness and belonging among a diverse student body drawn from across the country and around the globe.

Joseph’s TEDx Talk has more than 21 million views, which speaks to the impact he has on people. Forbes named it one of the “Ten Best TED Talks About The Meaning of Life”.

Along with being an in-demand speaker, consultant and coach, Joseph contributes regularly to publications including Huffington Post and Globe and Mail. He is also the author of the bestselling book You Got This: Mastering the Skill of Self-Confidence.

Joseph has a BA in Physical Education and Health, a Masters in Higher Education Administration, and a PhD in Sports Psychology. 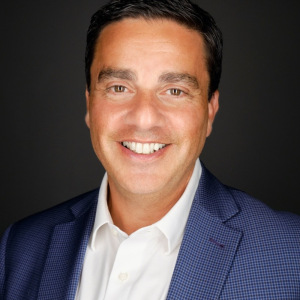 For over 20 years, Joel has helped participants feel more confident and impactful with their communication and leadership skills in live and virtual sessions.
Joel has presented, trained, and coached leaders and their teams from small businesses and government agencies to Fortune 500 companies in Asia, Africa, Europe, and North America.

Joel is an in-demand speaker at HR, Learning, Leadership and Professional Services Conferences across North America.

You can listen to Joel as the host of our podcast, “The Great Canadian Leadership Podcast”, interviewing leaders and experts on leadership and communication skills. 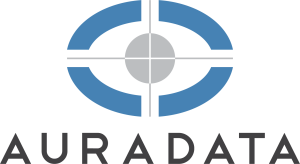